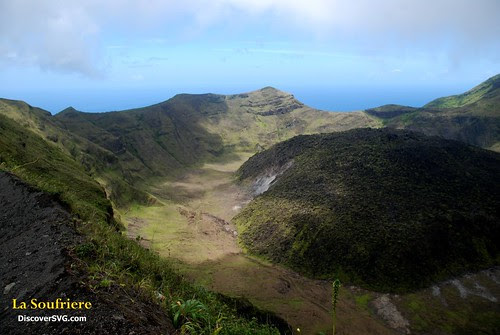 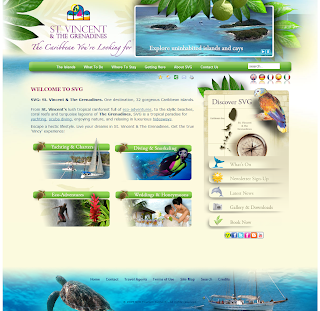 Our new website went live today. DiscoverSVG.com is a total redesign, with a wealth of information and lots of new features. Please check it out and give us your feedback.
Posted by DiscoverSVG at 1:03 PM No comments: 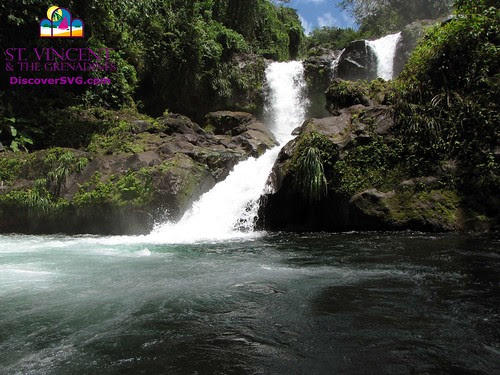 A wonderful waterfall on the west coast of St Vincent.

Posted by DiscoverSVG at 9:09 AM No comments: 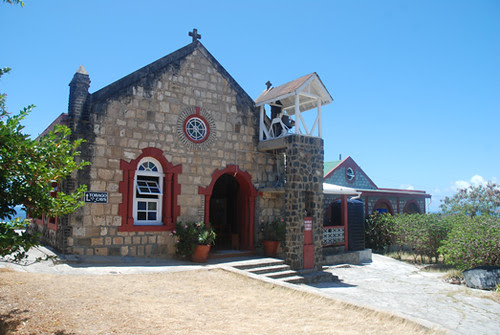 n the 1700s French settlers arrived bringing with them slaves from West Africa who were put to work in cotton fields. Though many islands of the Lesser Antilles changed ownership as a result of the Anglo-French wars of the 1700s and 1800s, Mayreau remained a privately-owned French island throughout and, as a result, became predominantly Roman Catholic. The small stone church was constructed at the top of Station Hill which still stands

Posted by DiscoverSVG at 6:25 AM No comments: